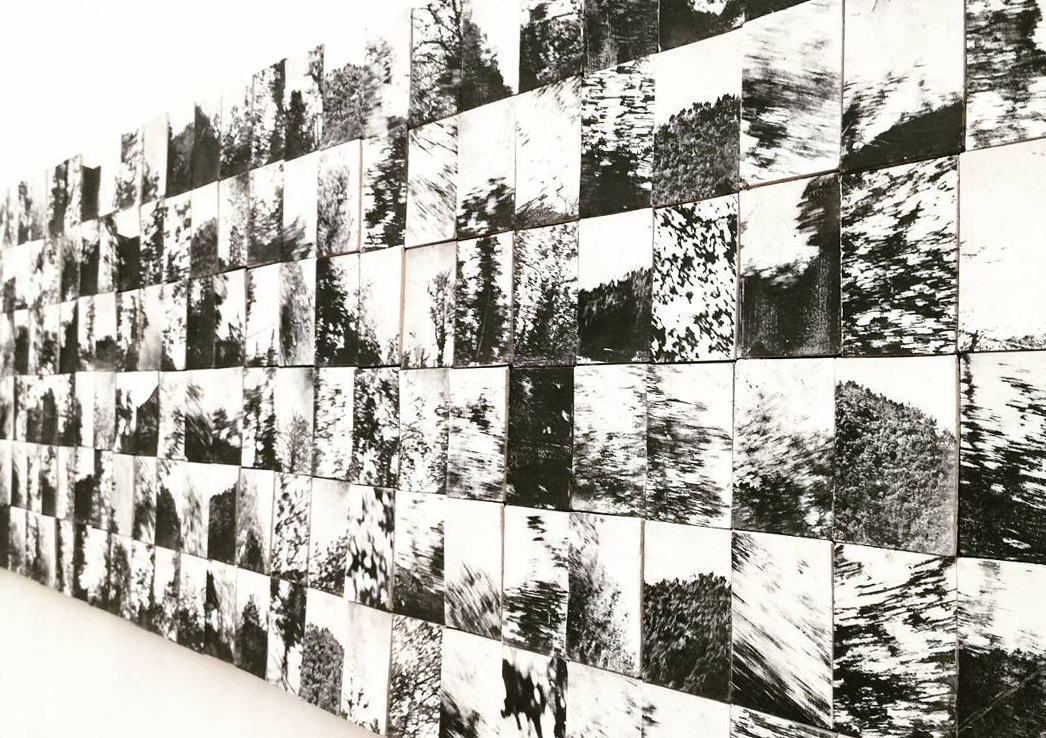 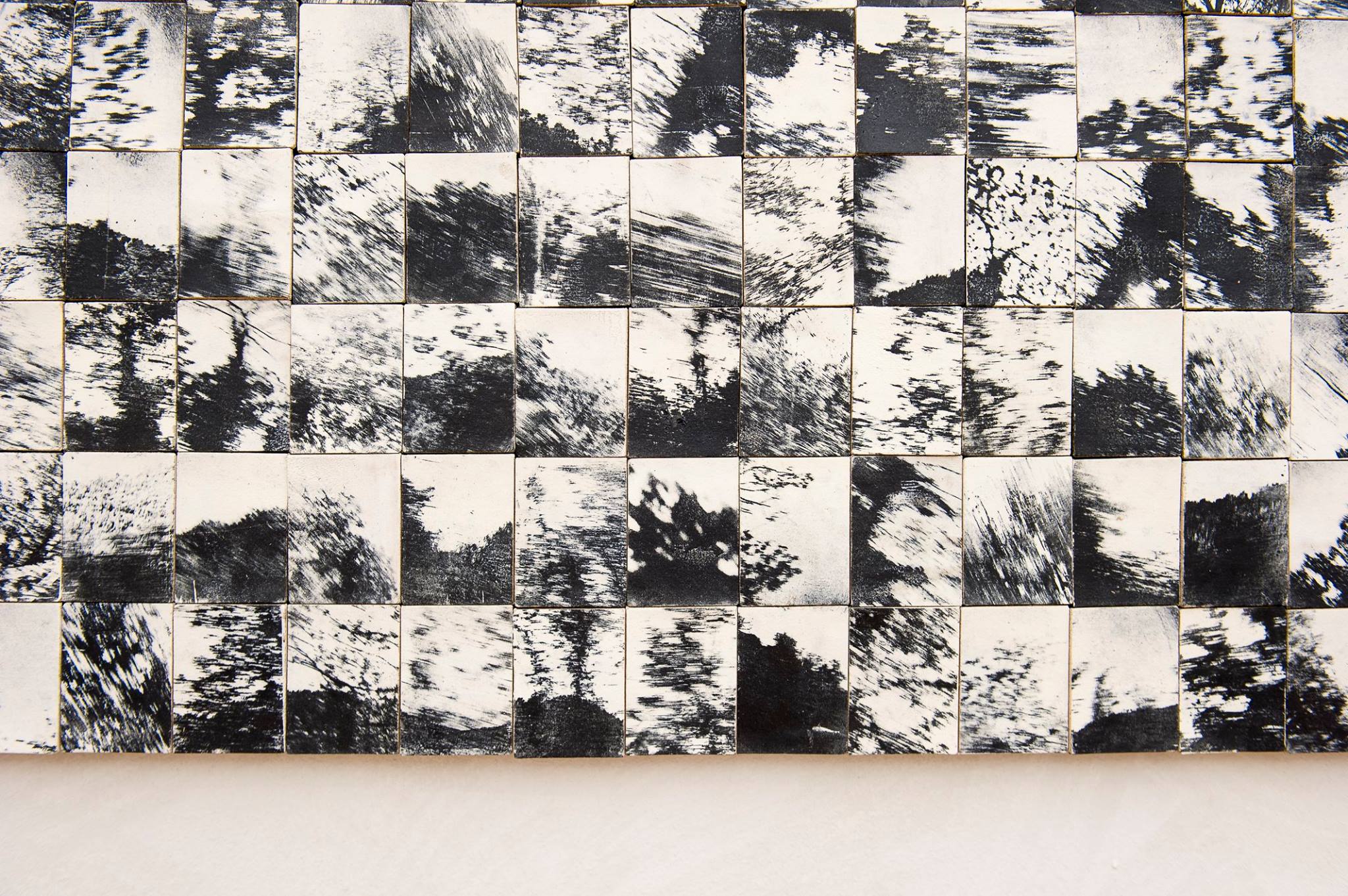 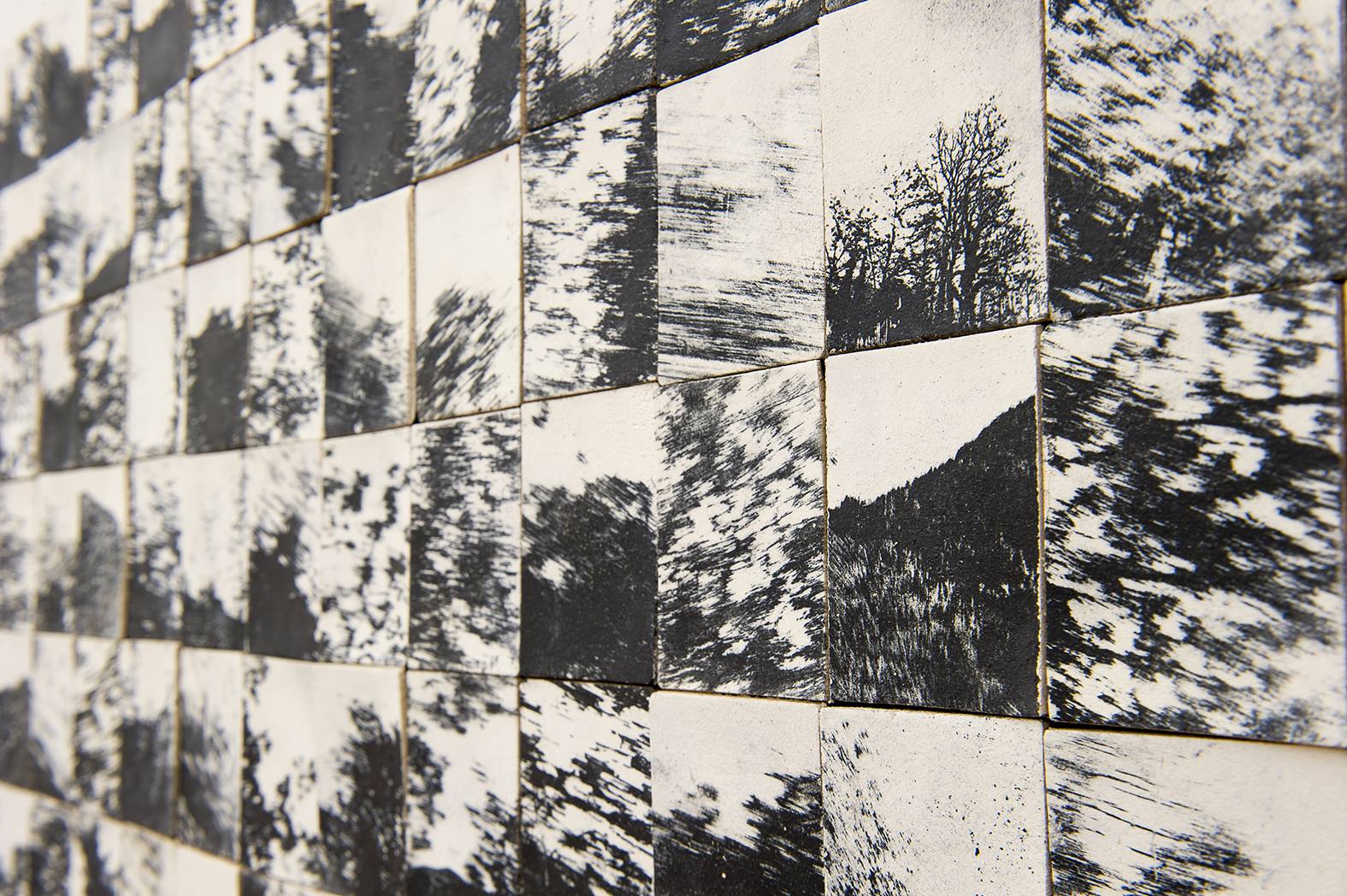 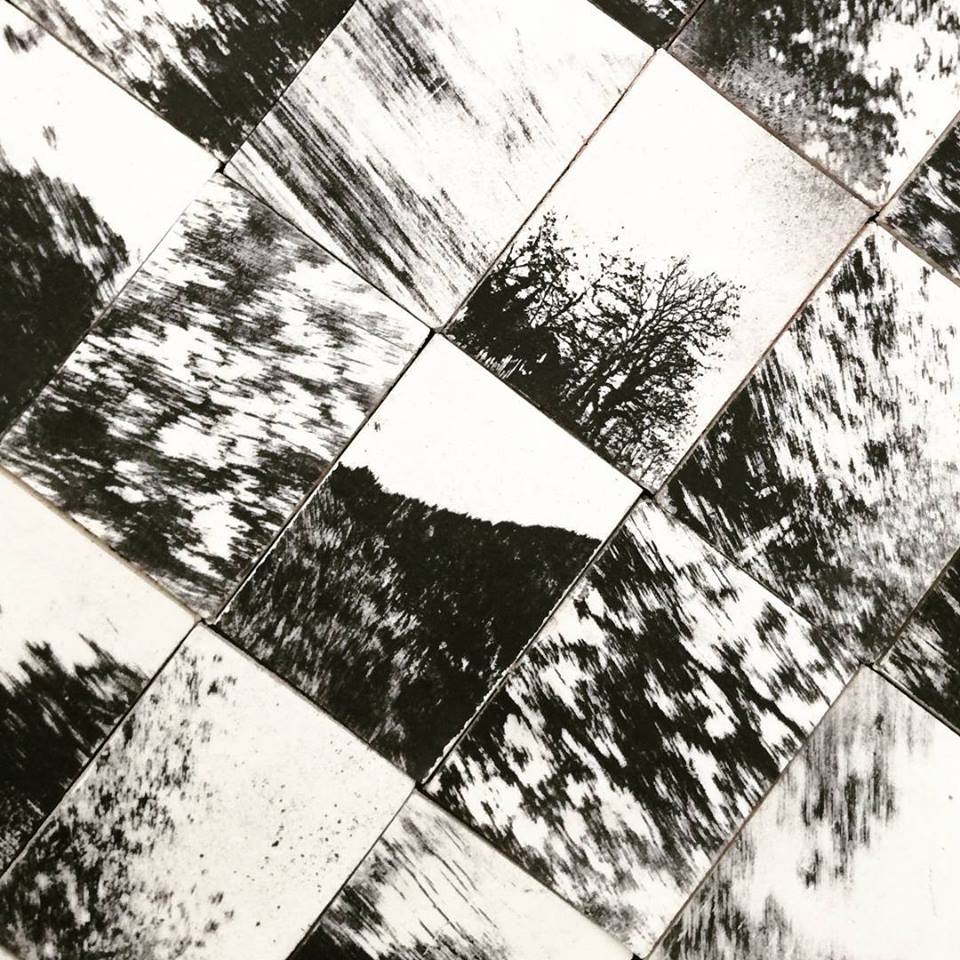 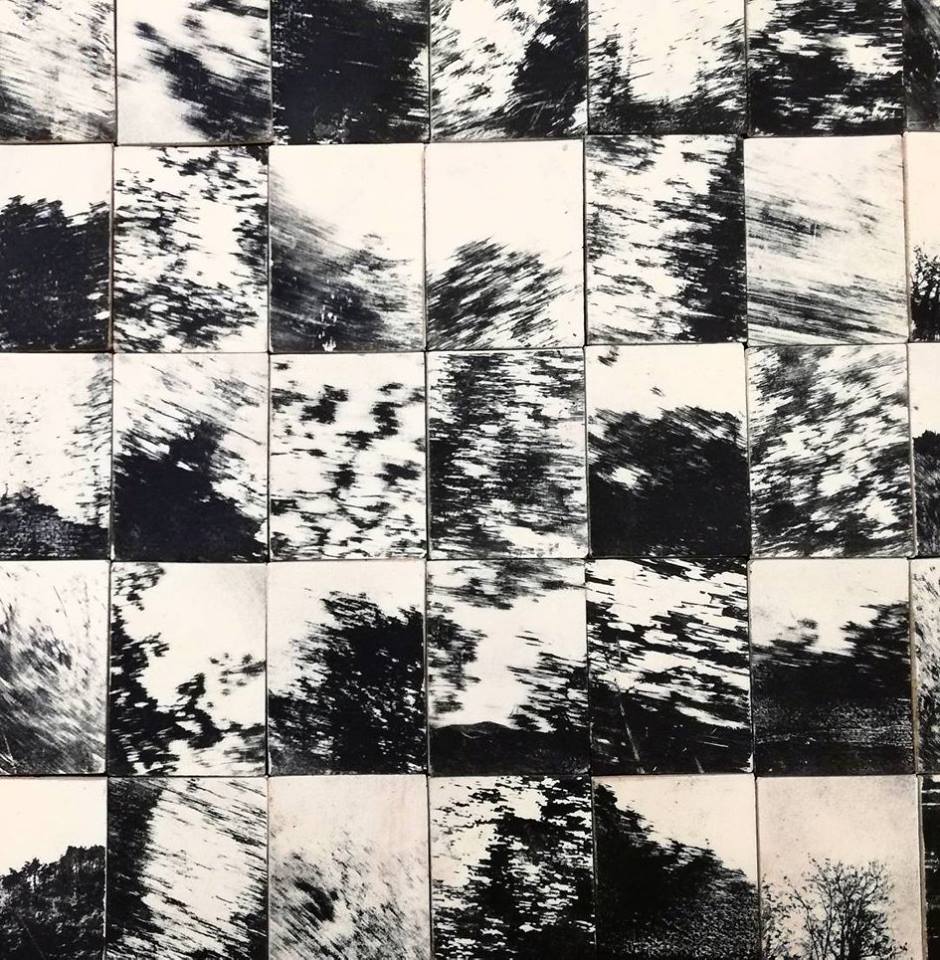 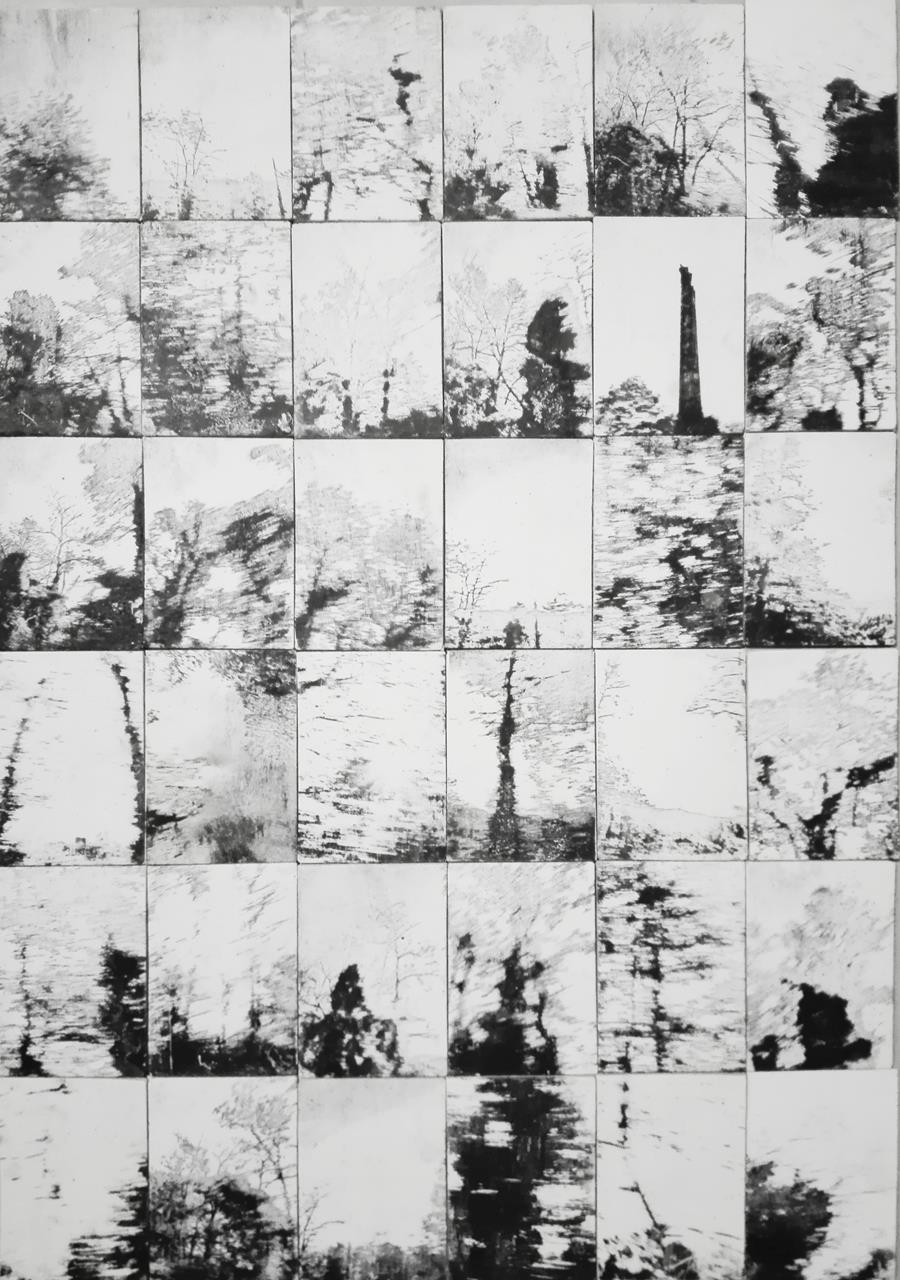 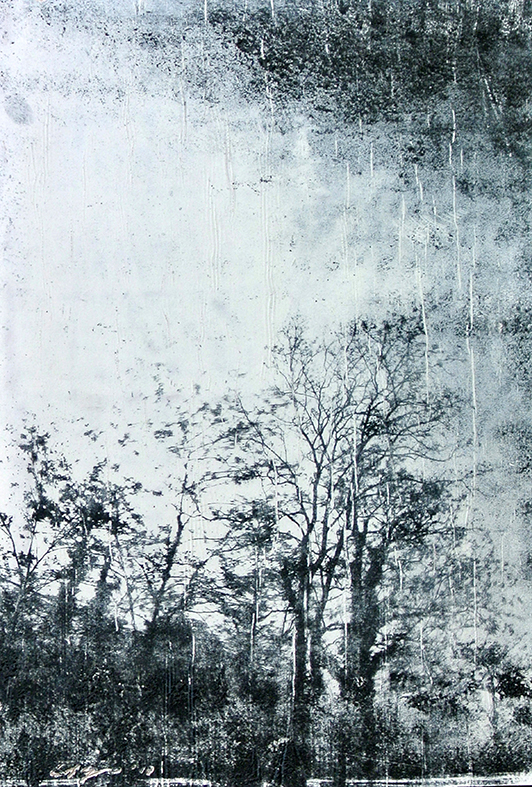 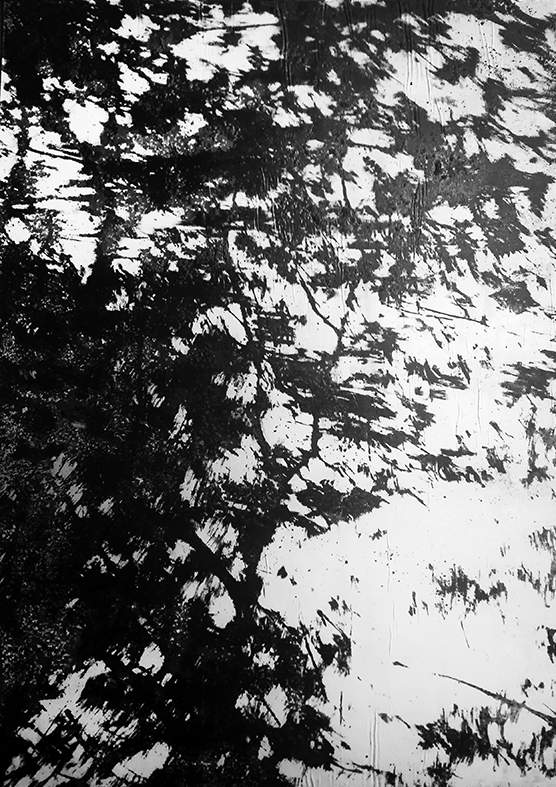 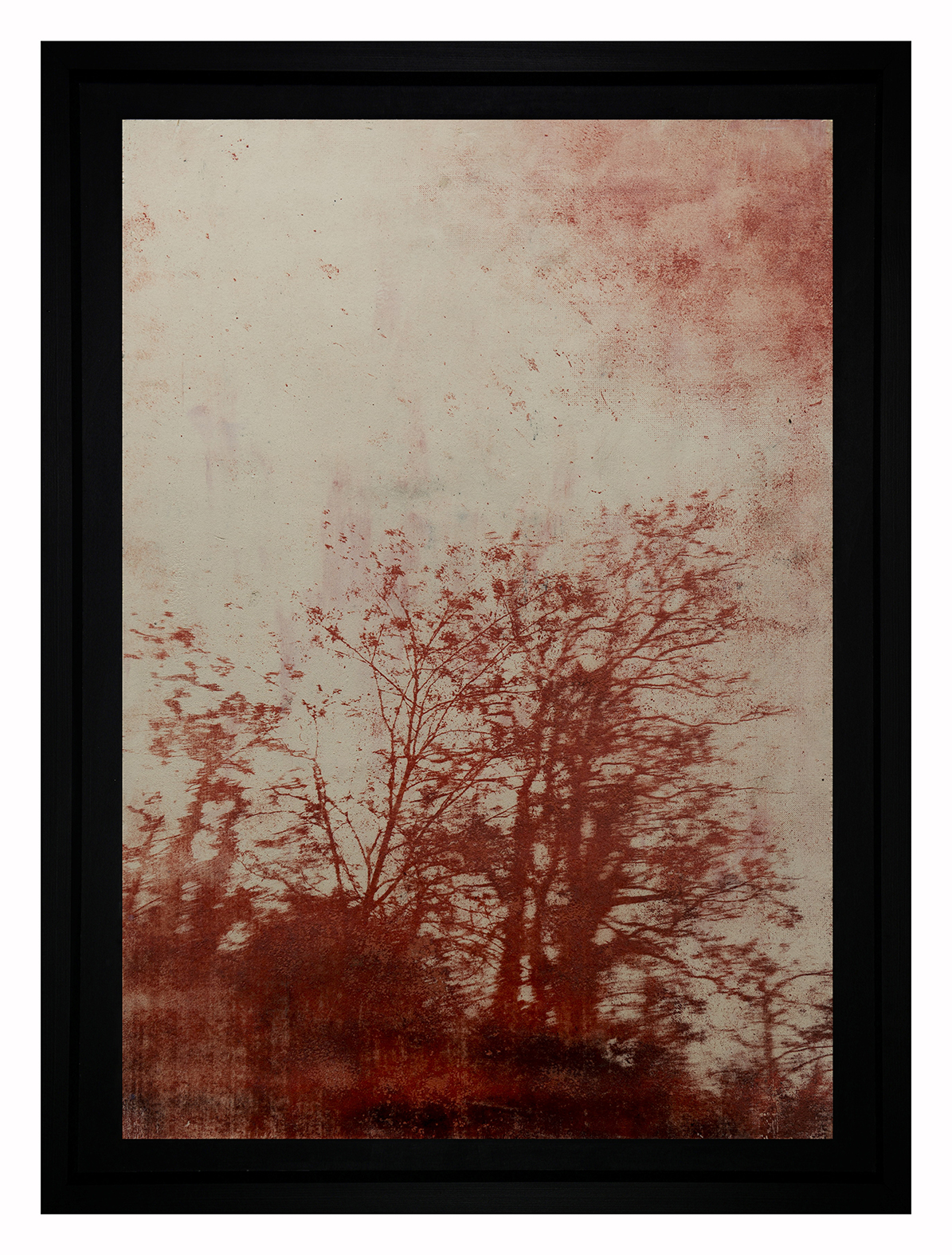 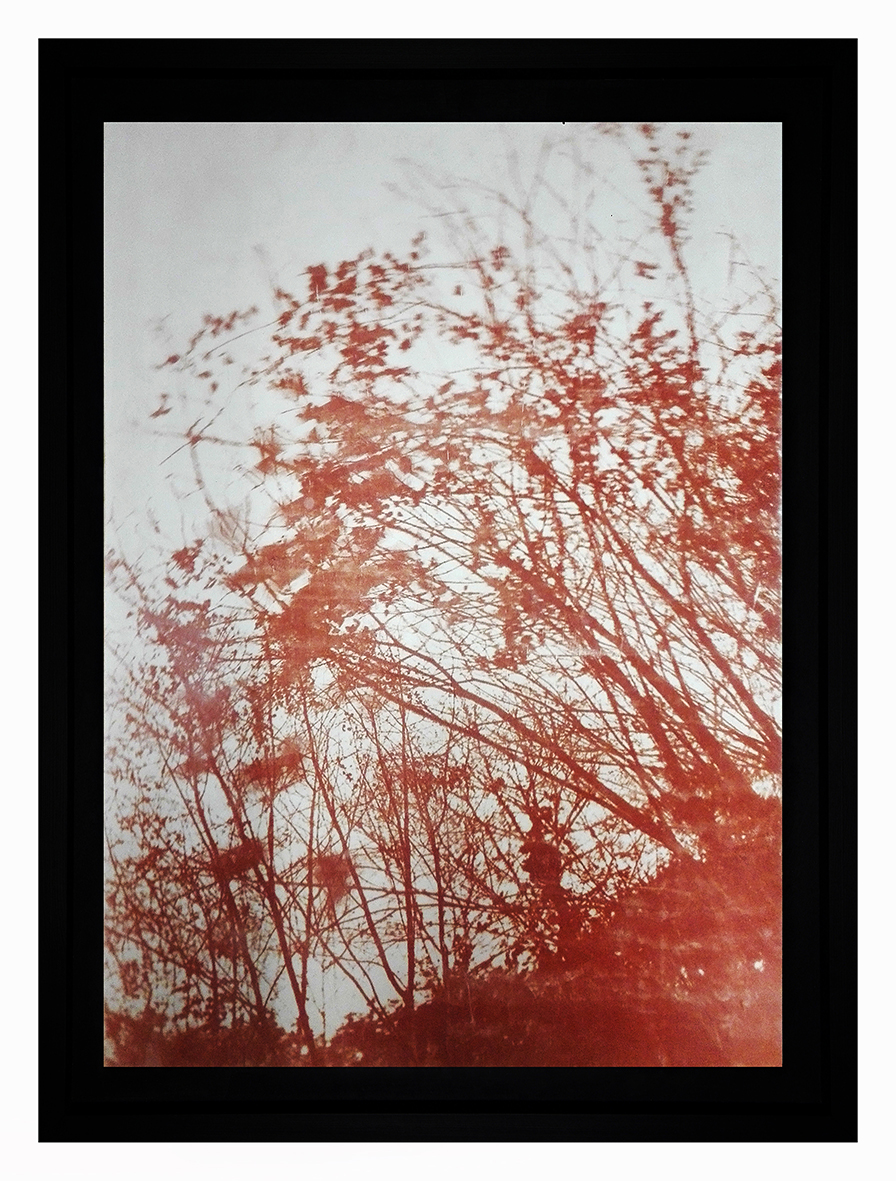 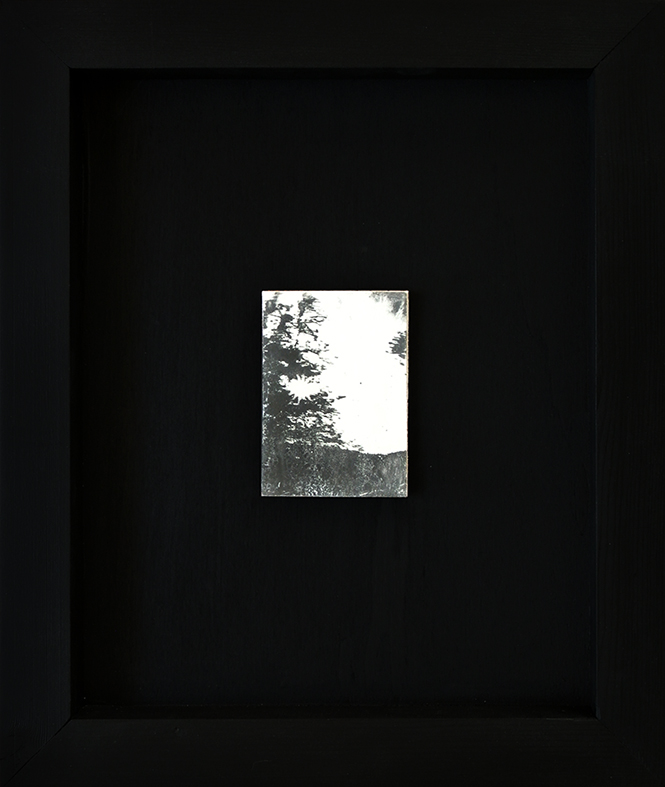 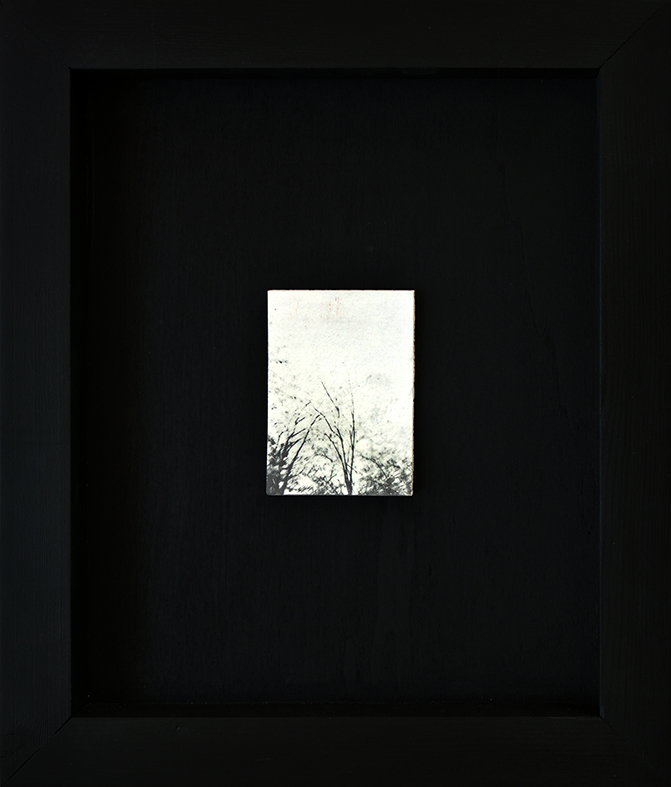 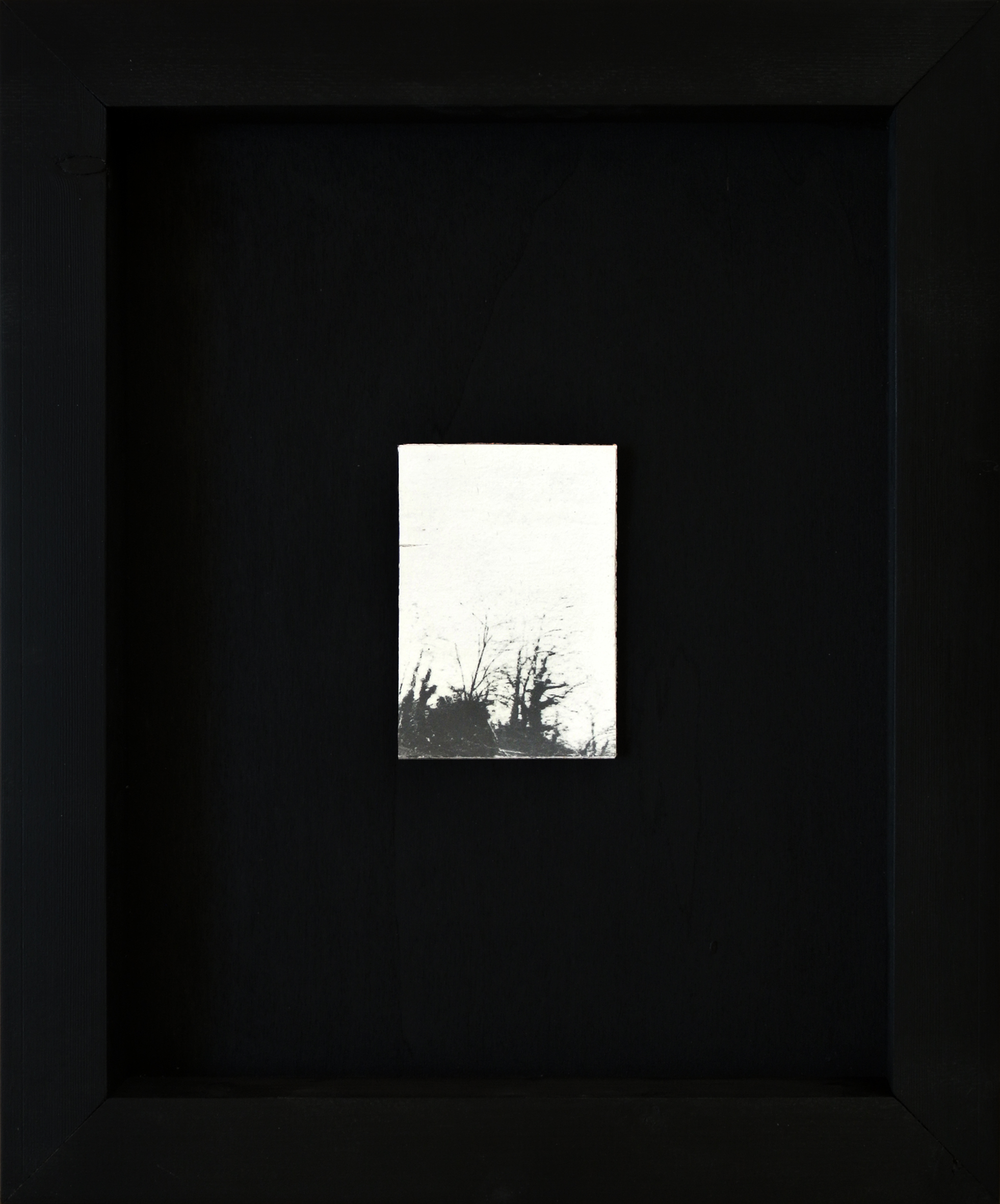 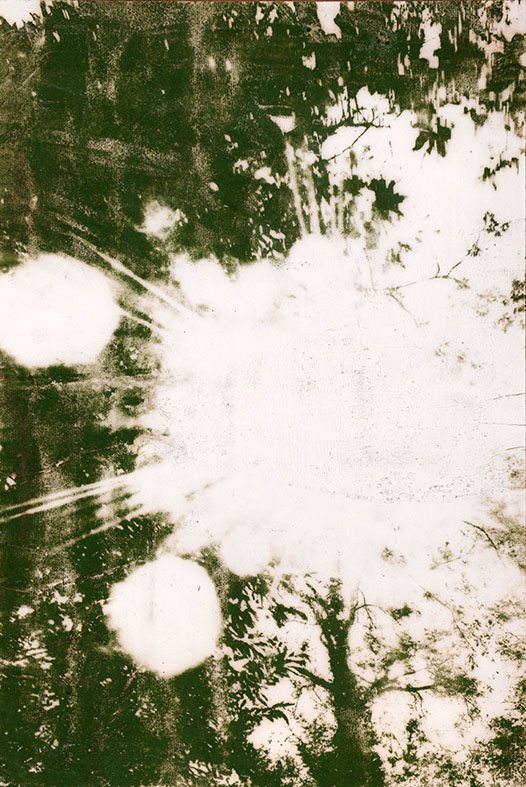 The physical dimension returns strongly in the latest work, Una storia privata (A private story), in which nature nonetheless replaces the artist’s body as the subject of the piece.

Increasingly abstract, the narrative proceeds in the almost dancing lines of leaves and trunks, as if the artist were making a final attempt to break free of her physical nature and to describe herself by means of images stolen from nature, presenting herself with figures far more imposing than her own, as if this could represent a form of succour in her quest and struggle.

In the silence of these views, the plants, carrying the artist’s emotions, swaying and writhing in their attempt to gain attention, transmit the feeling that not even this subterfuge will resolve Silvia’s voyage: her body, her persona, remain the “location” in which her liberation will have to take place, so that at last she will be able to savour the long-coveted meaning of completion, on her own skin.