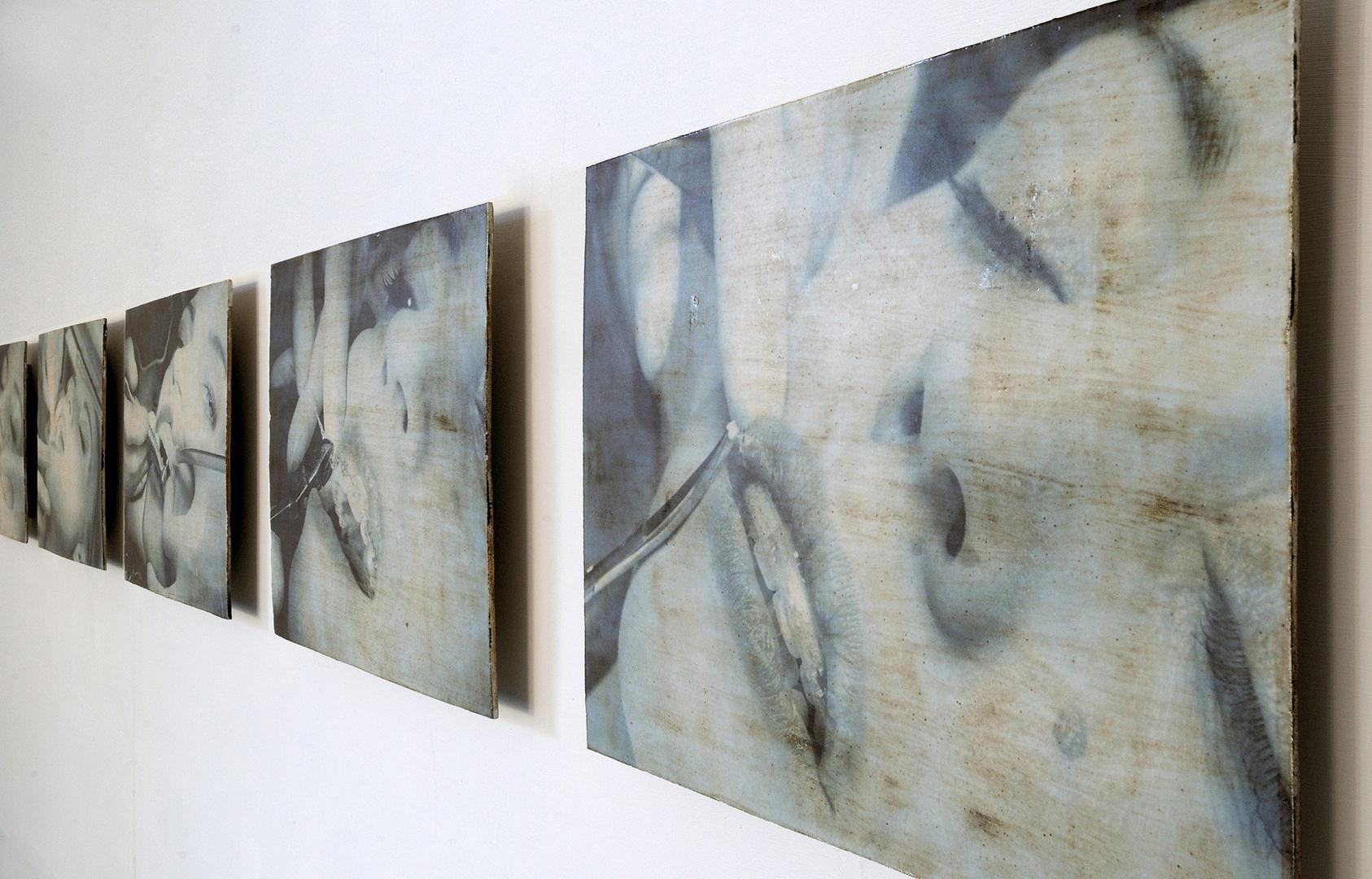 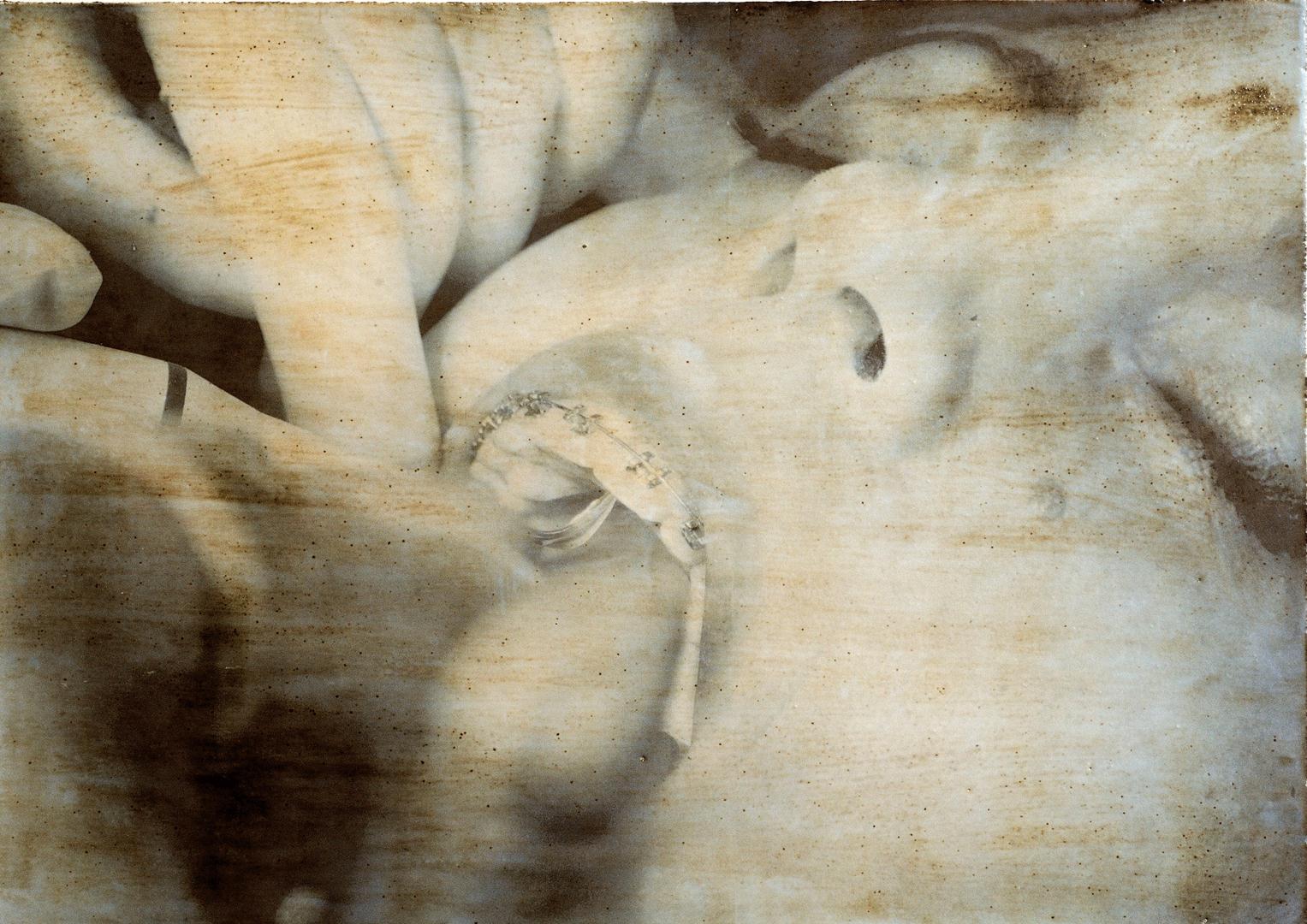 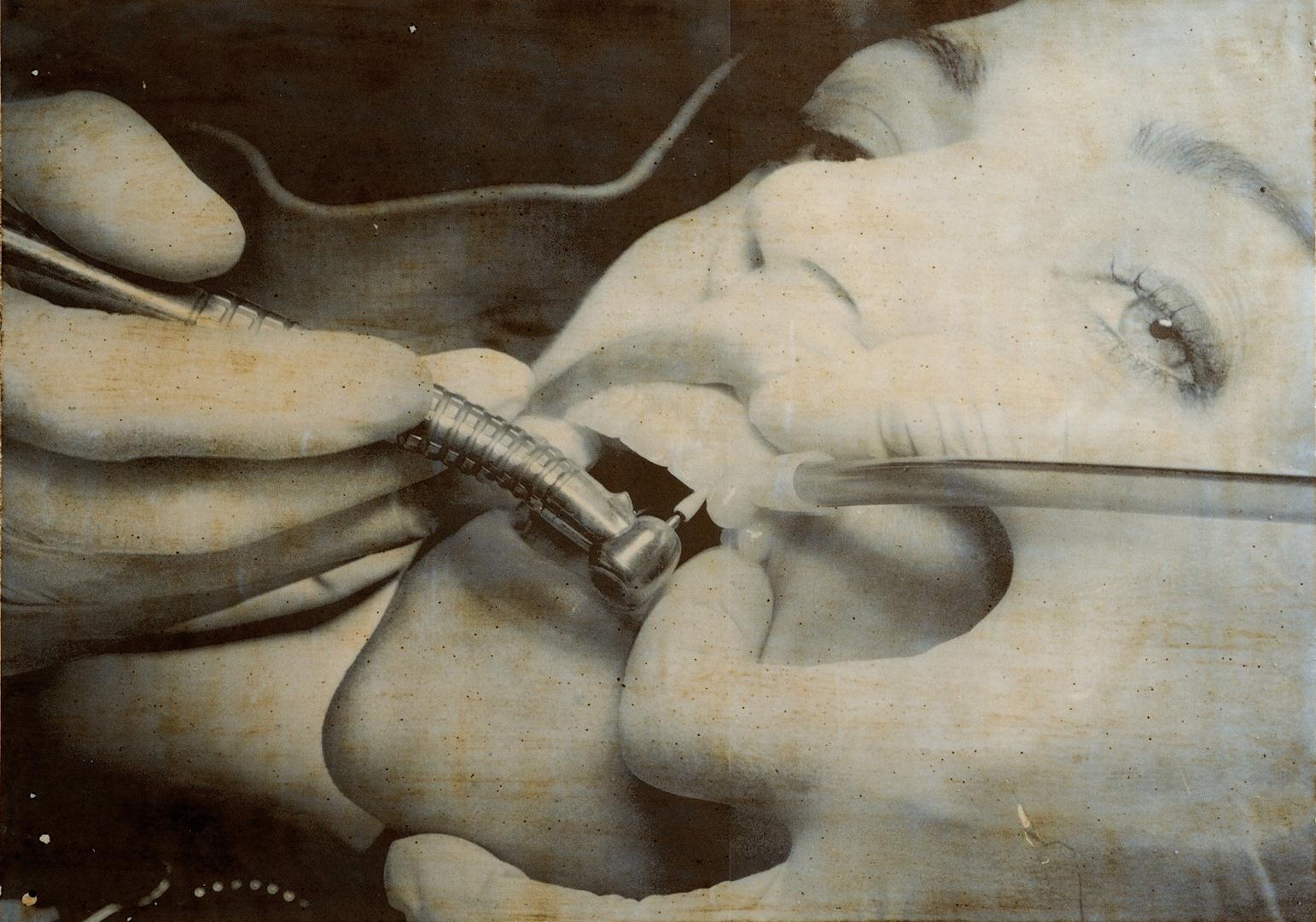 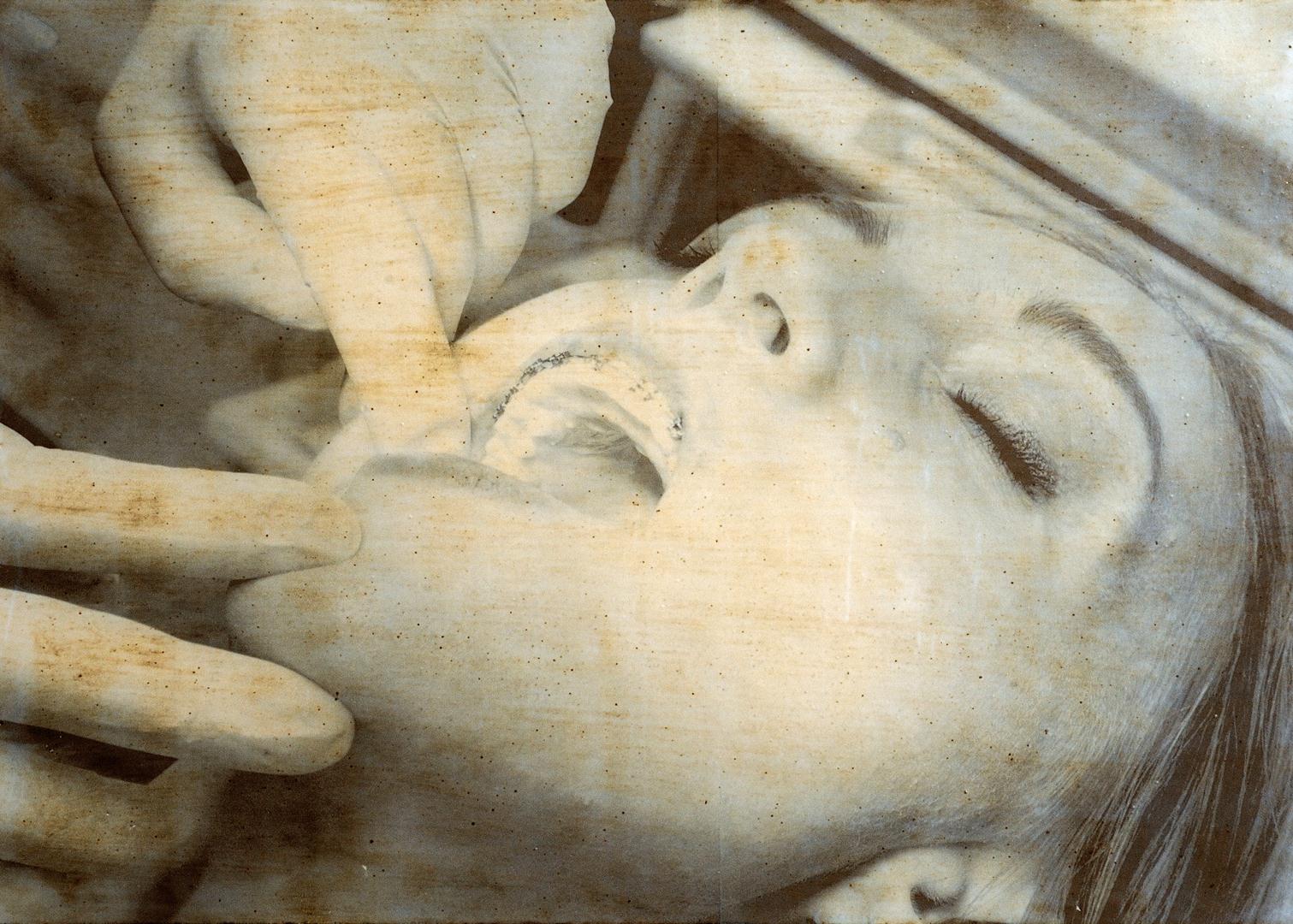 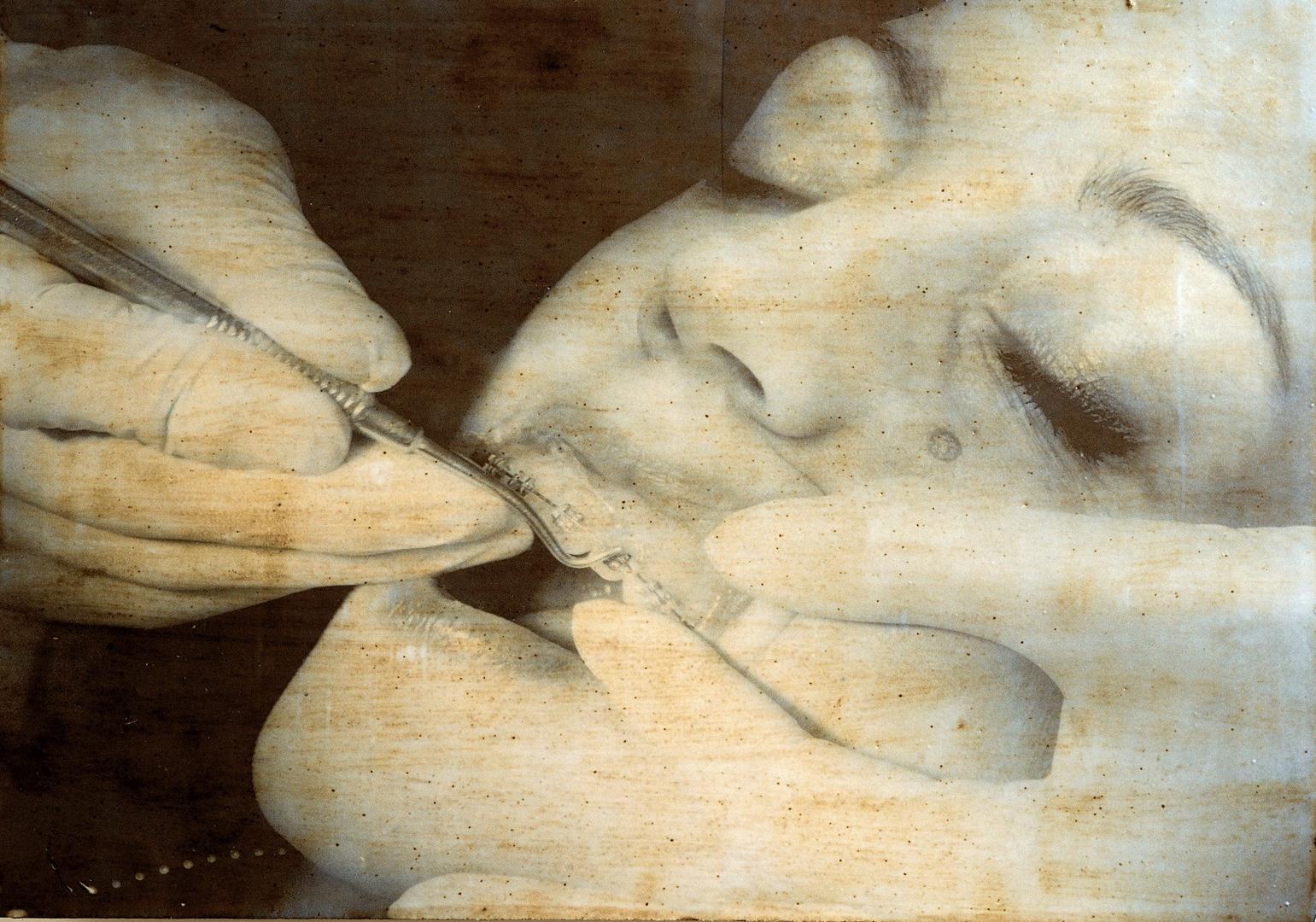 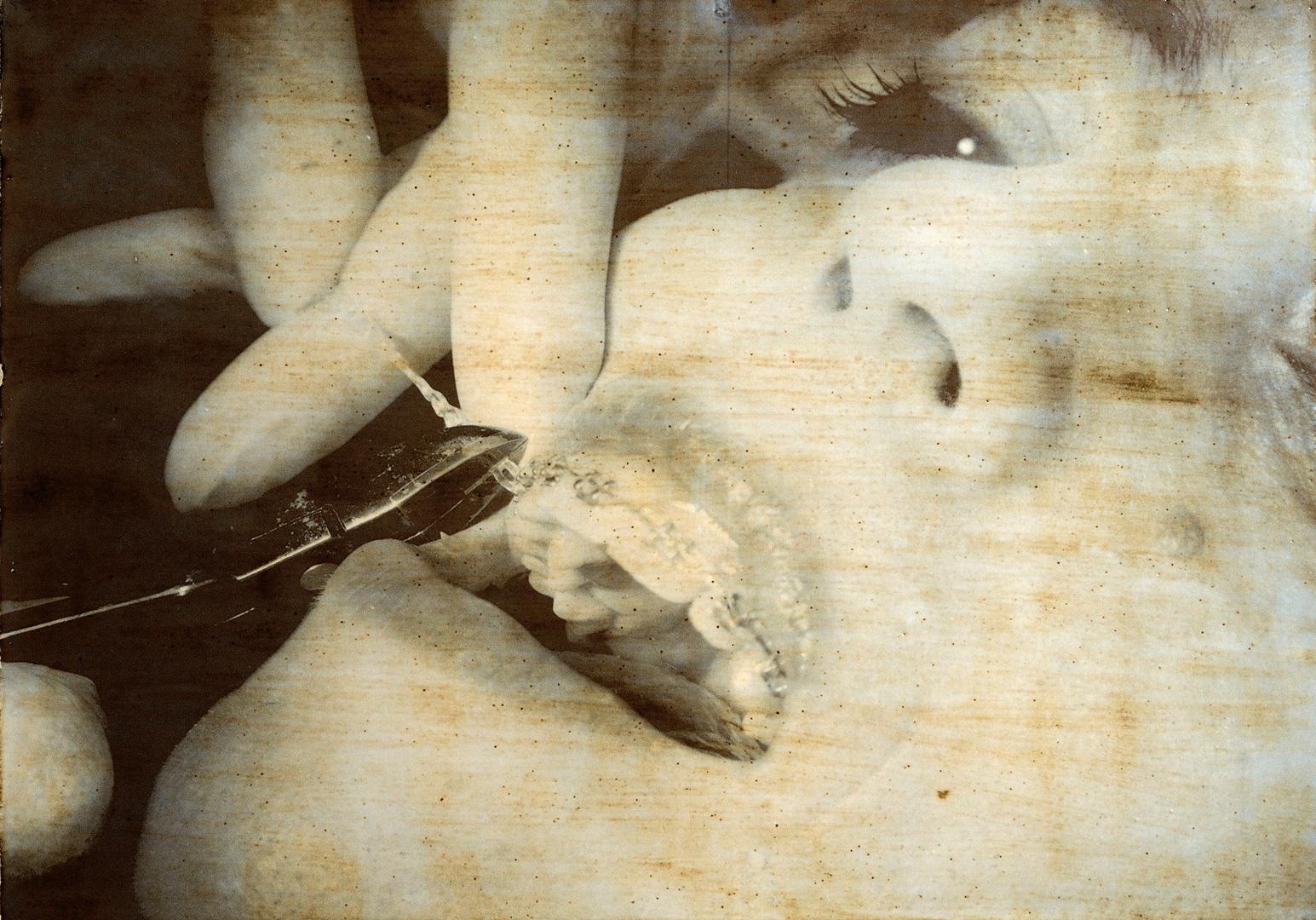 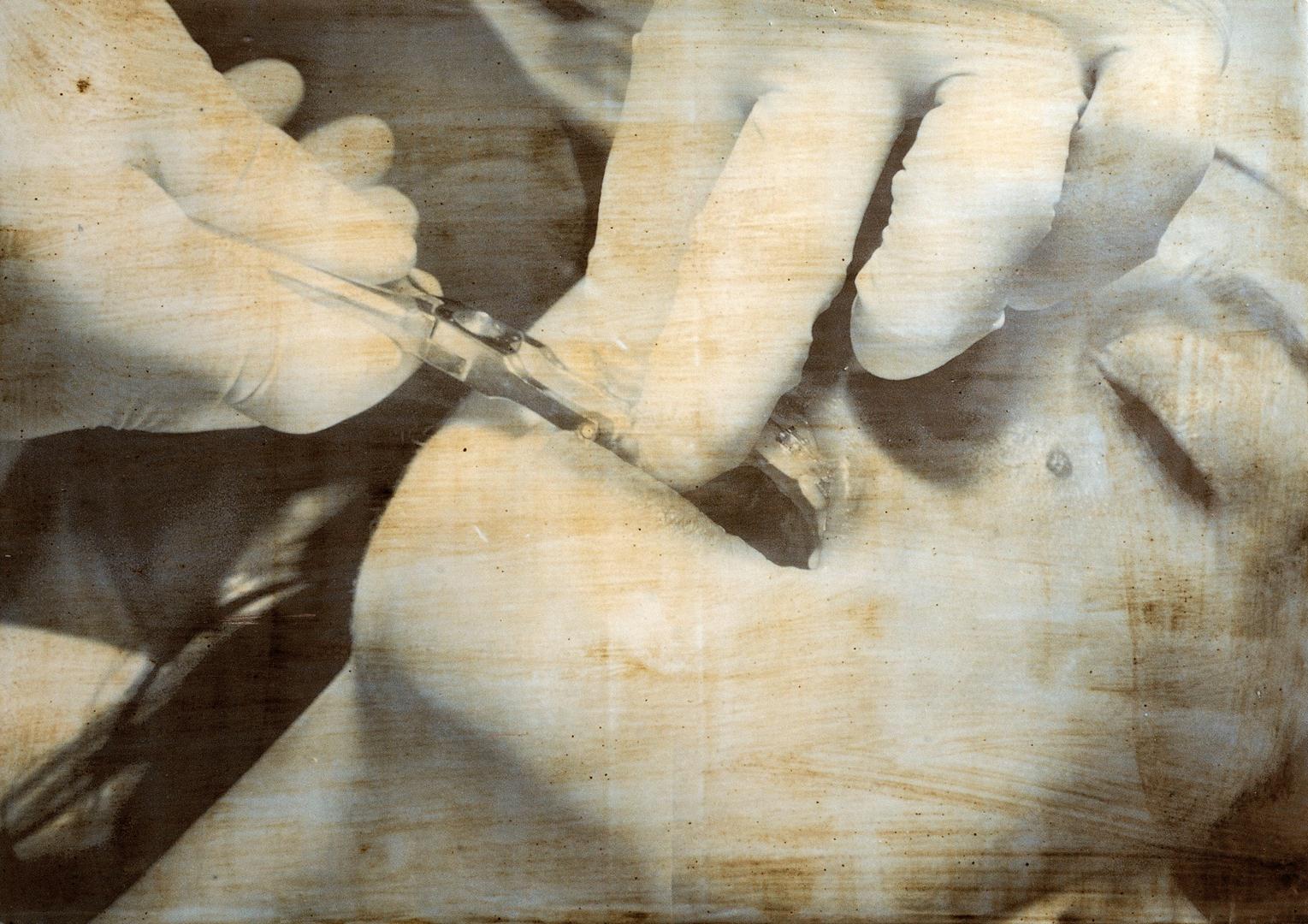 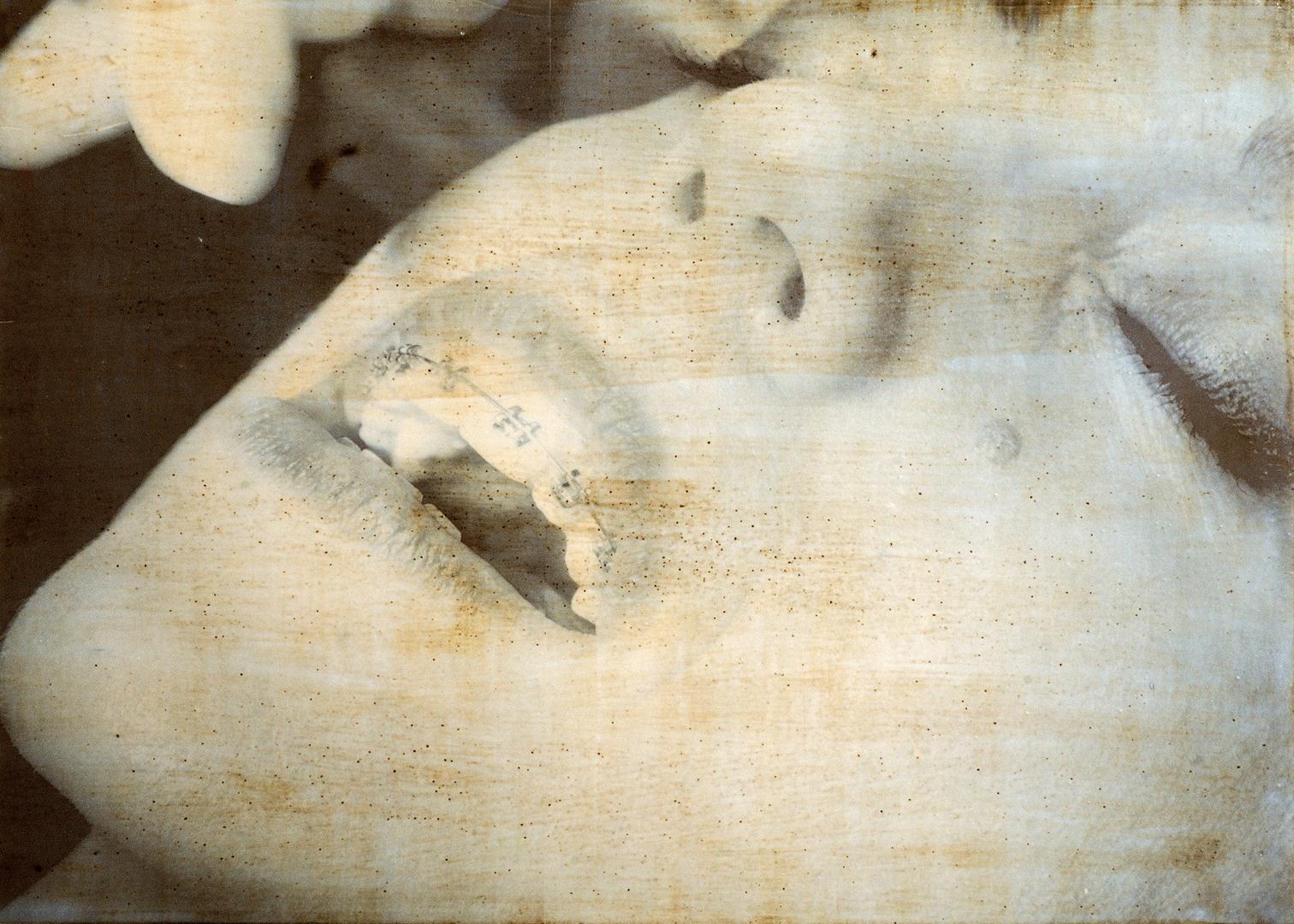 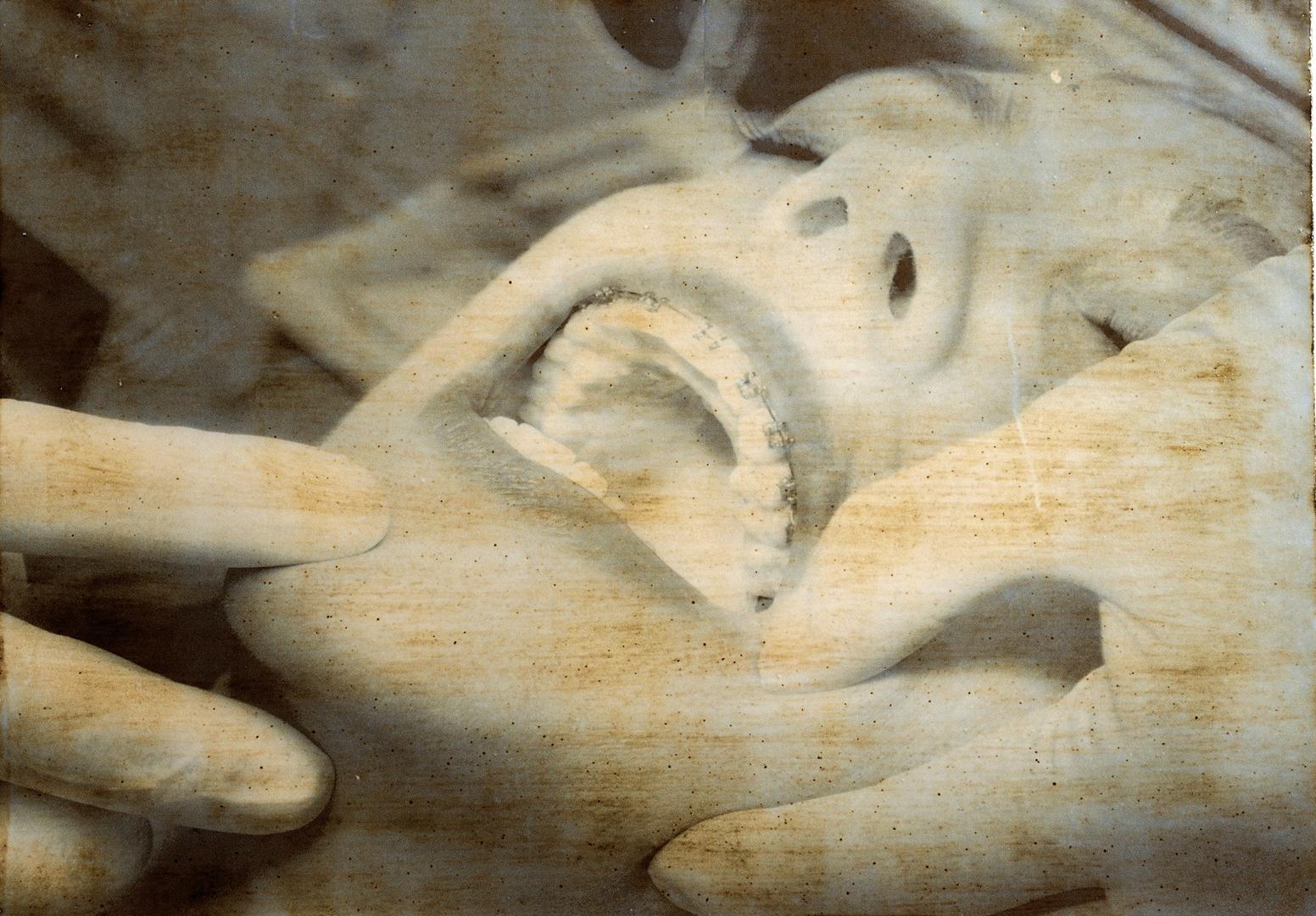 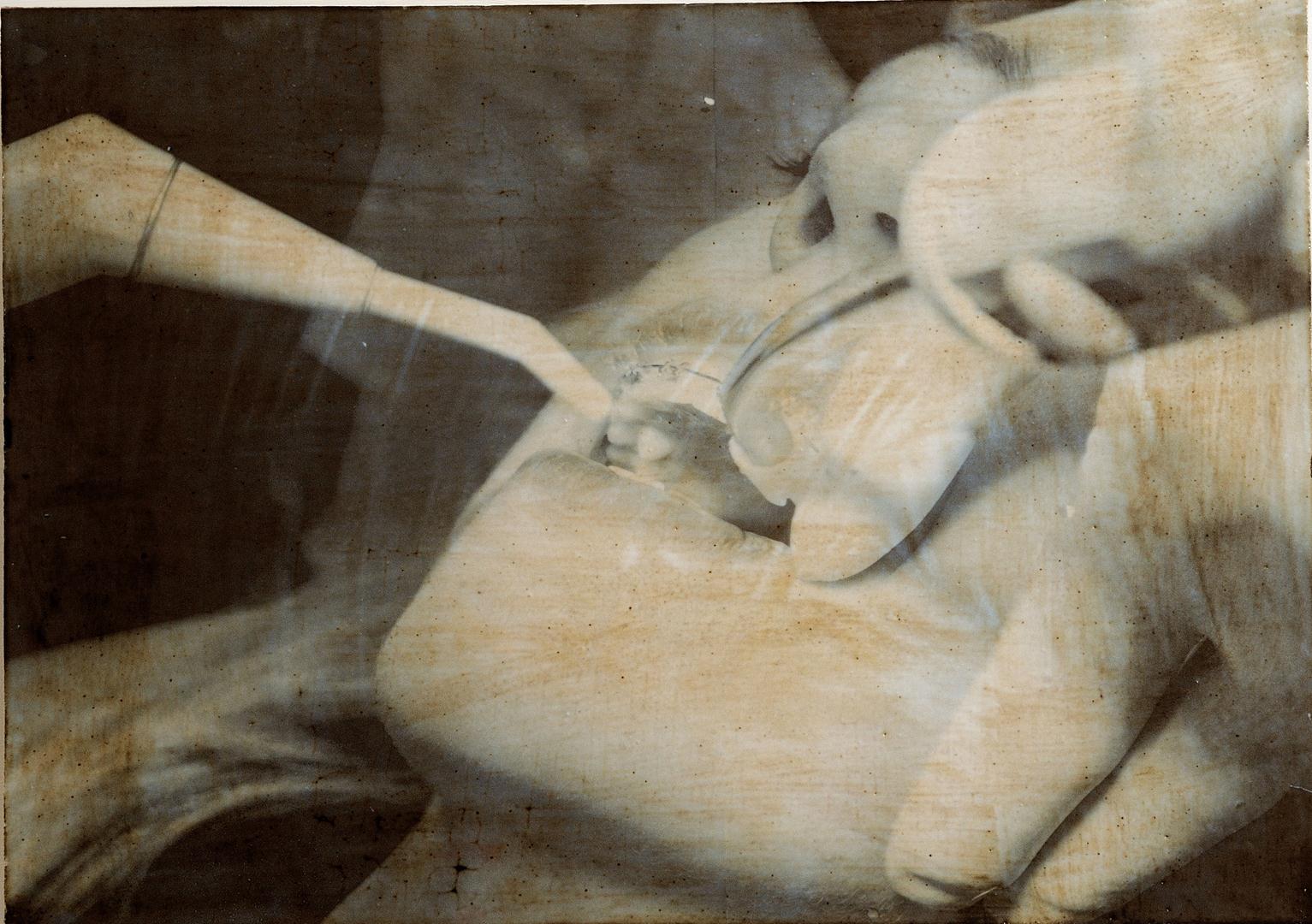 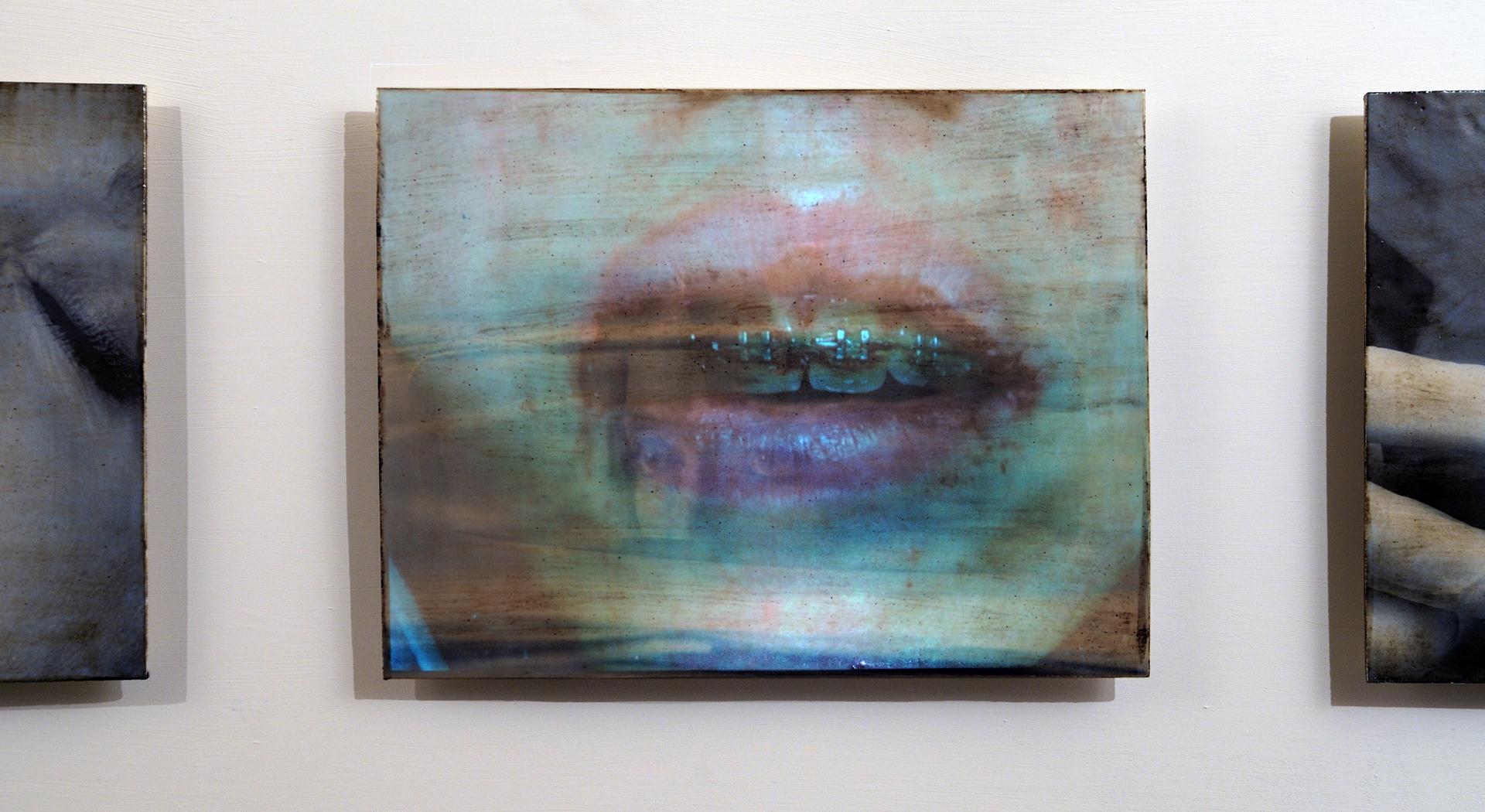 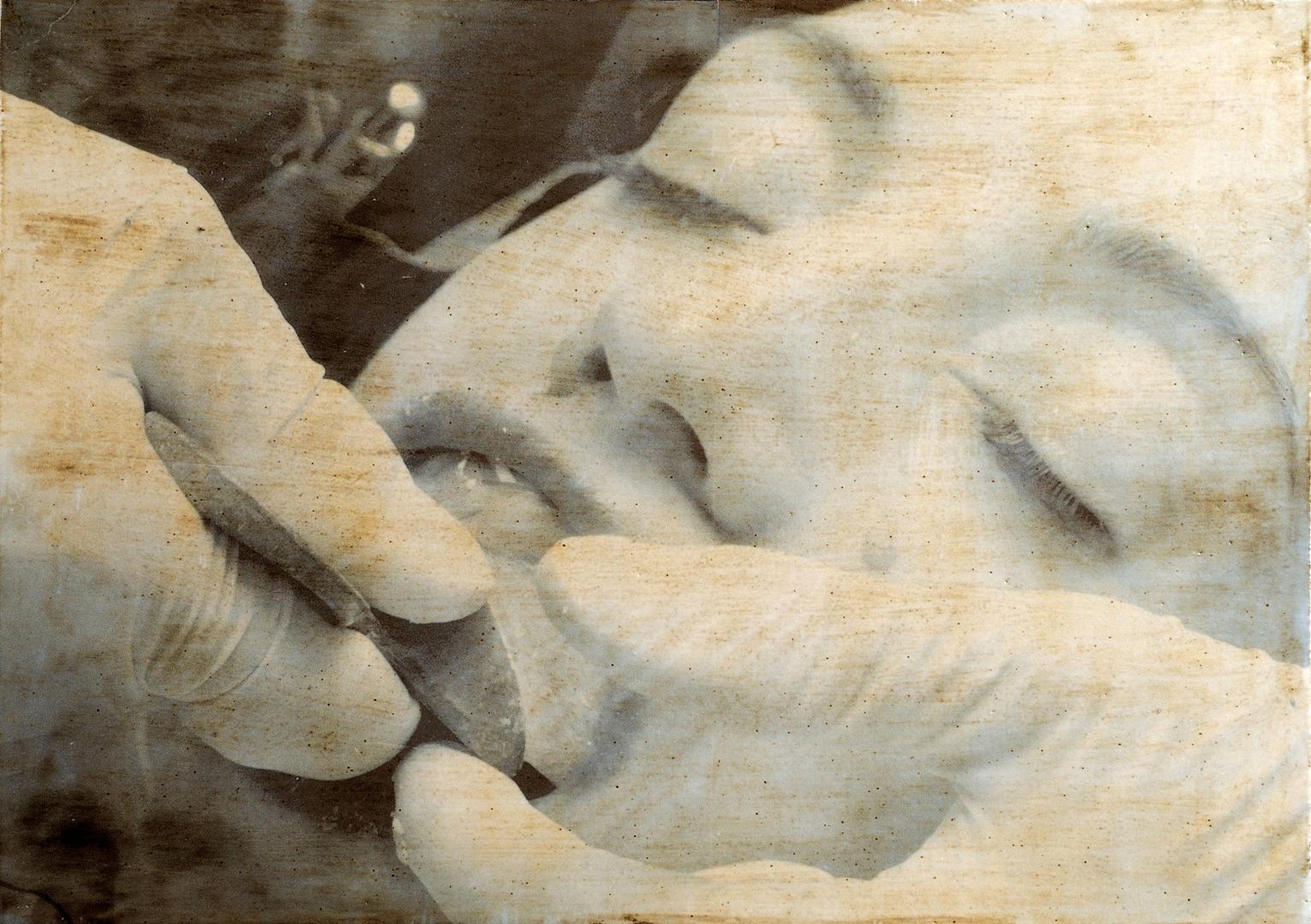 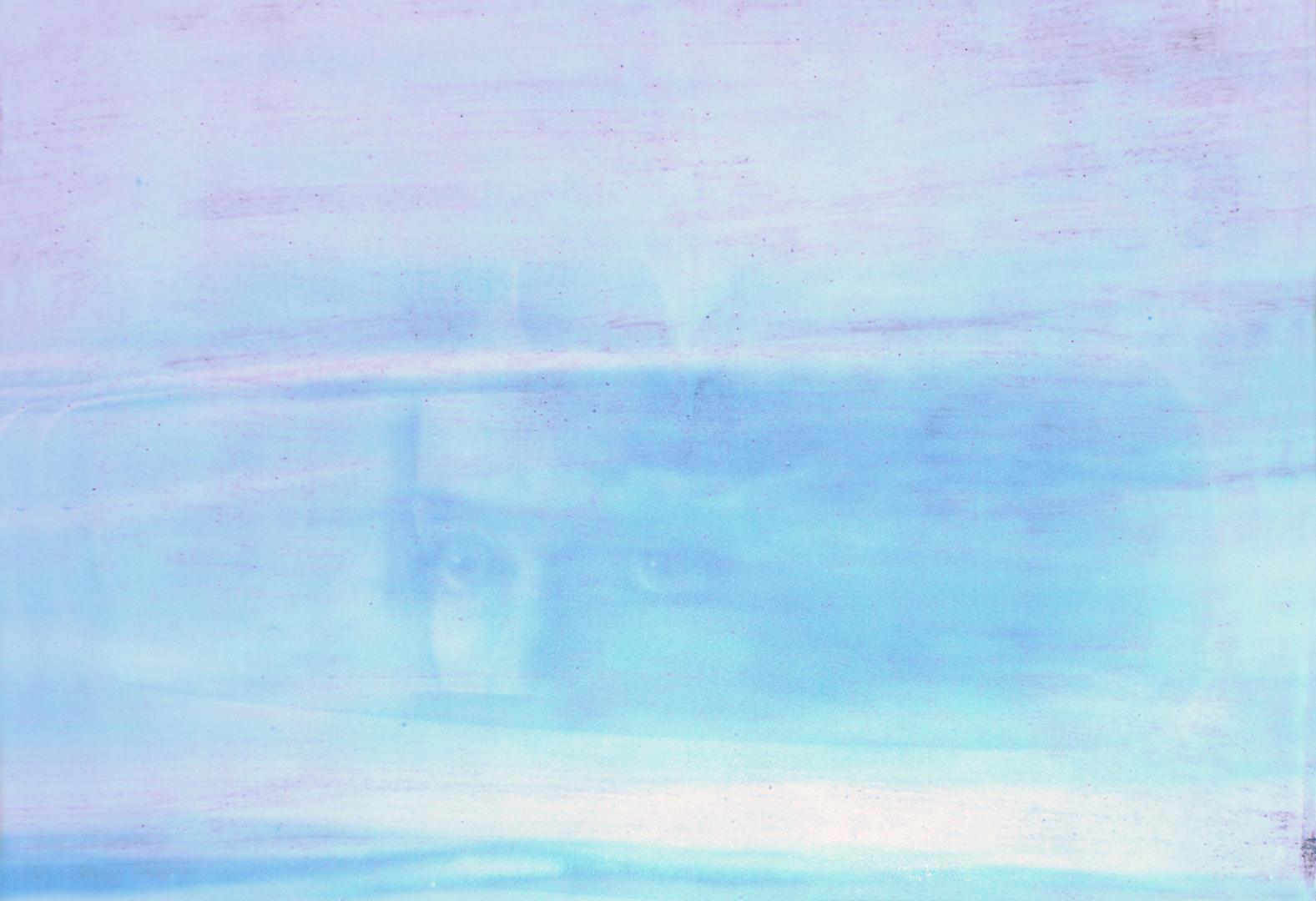 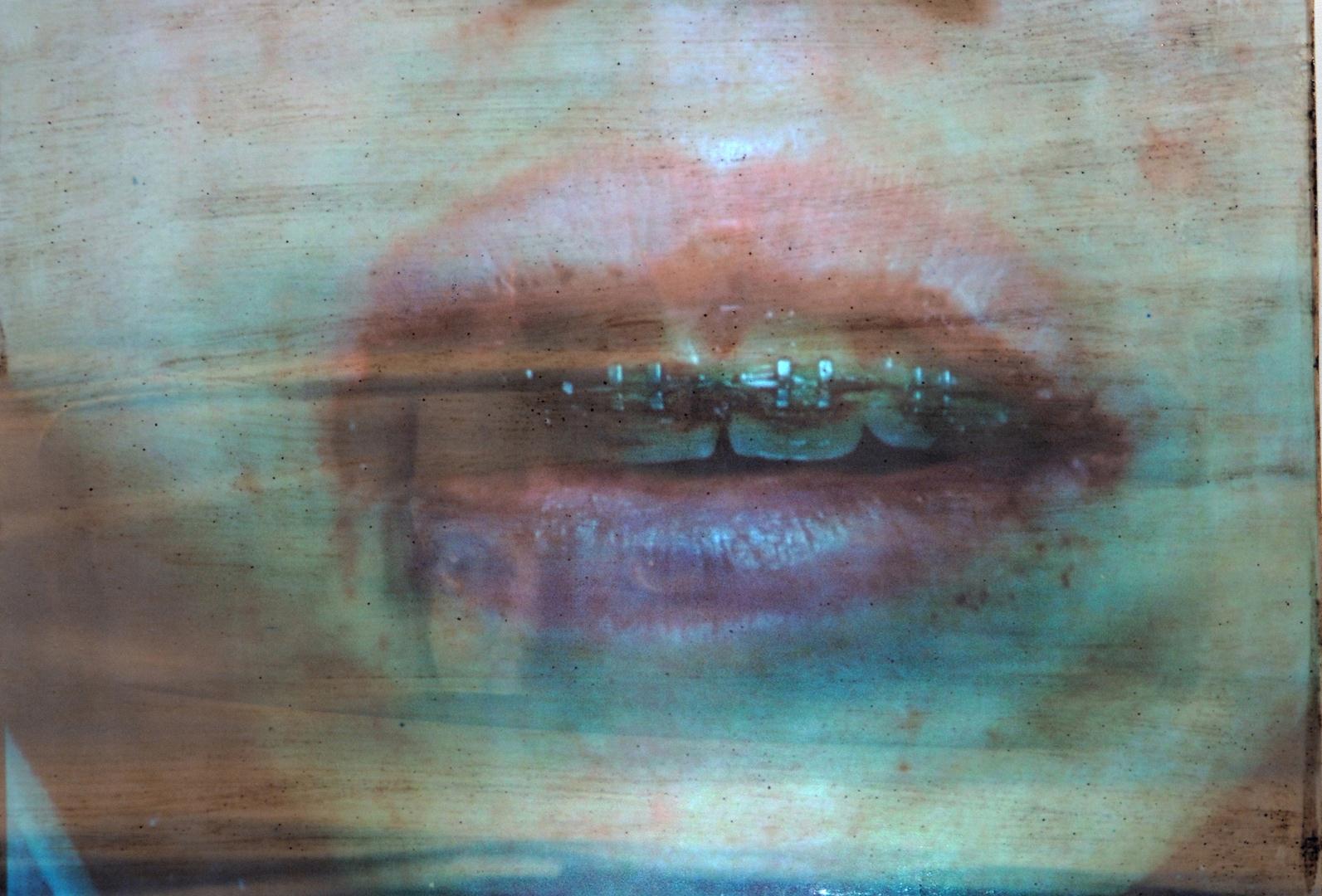 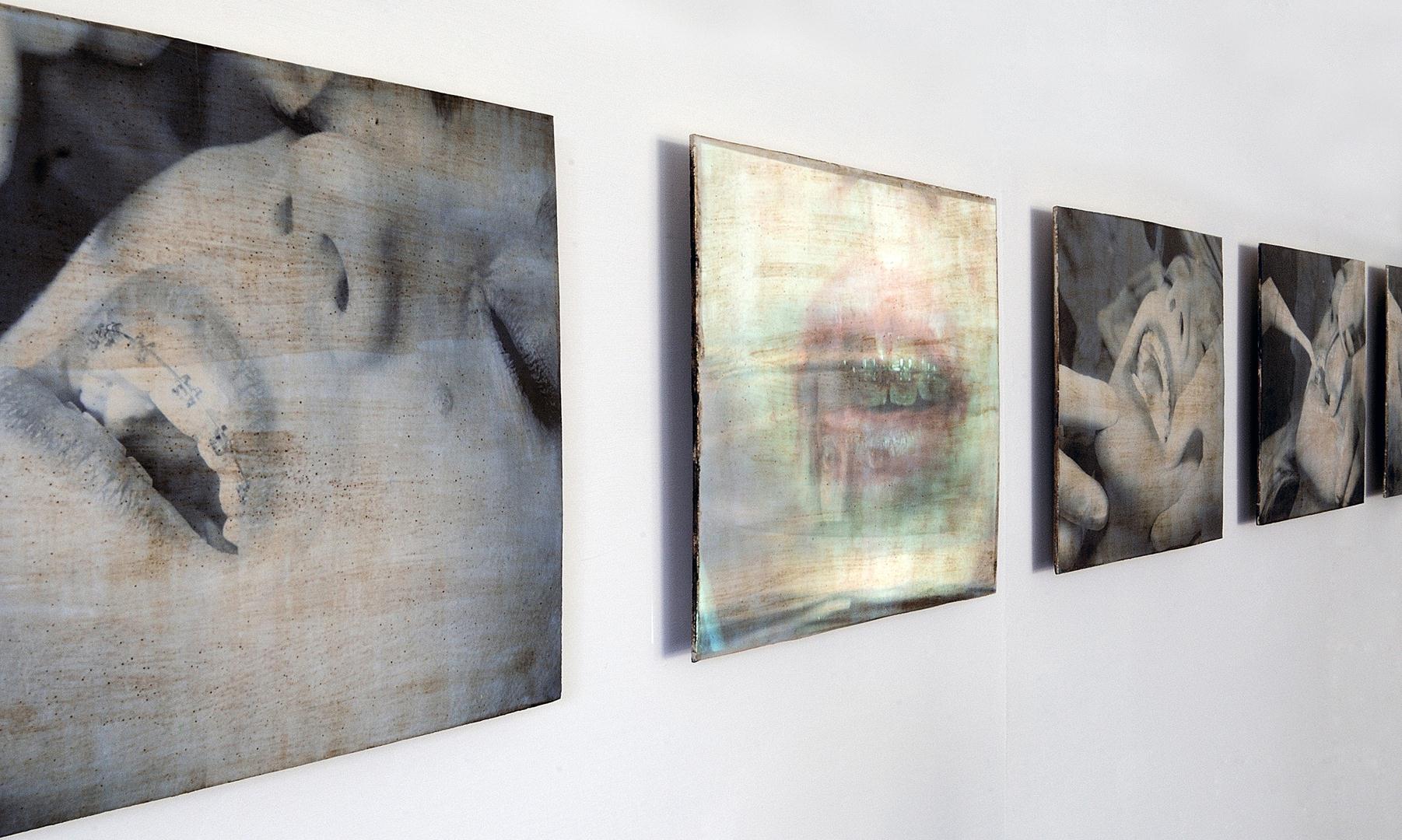 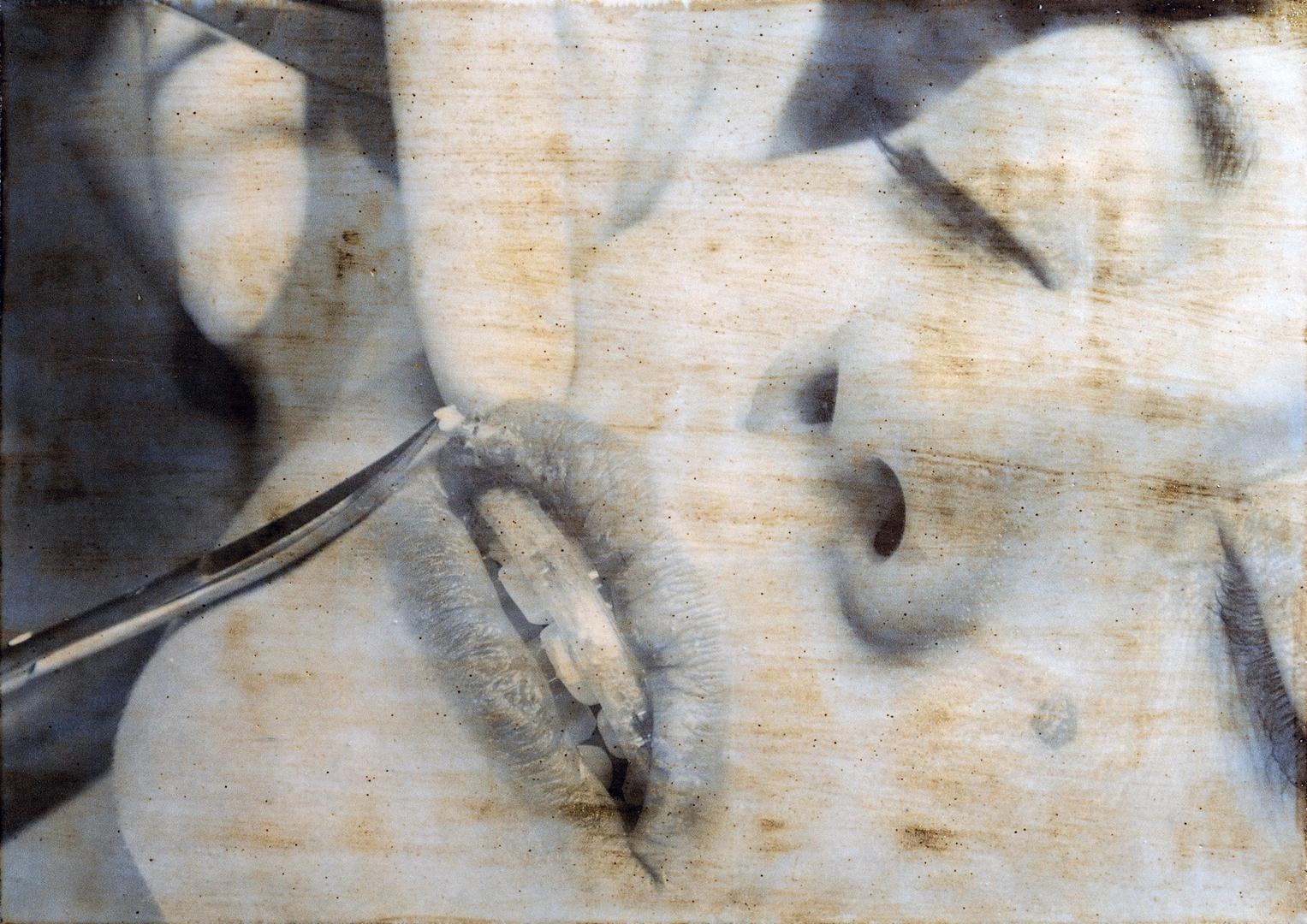 my july
photography on ceramics and video

This work is part of the permanent collection at the MIC International Ceramics Museum in Faenza.

The installation titled MY JULY consists of twelve elements, and it is an autobiographical episode describing part of the artist’s life experience. The combination of ceramics with other contemporary languages, namely photography, video and audio, creates a narrative style that gives the observer the sense of a spatial-temporal dimension. One of the unusual features of this project is “writing with fire:” the story, engraved by light onto the photographic film, is then transferred by the heat of fire. The ephemeral nature of a photograph, repeated to infinity, is bonded to clay, in a procedure that makes each frame unique.

The narrative is expanded and completed by the other elements of the work, and they become part of the visual impressions, focusing on frames depicting not the entire figure, but just a part of the artist’s body. Mouth and teeth dominate the scene and acquire their own independent identity, with their own life separate from the organic nature of a body that has been violated in its most intimate dimension.

In these depictions, the spectator’s attention is drawn not only to the mouth, but also the eyes, whose eloquence reveals the emotion encapsulated in every photogram.